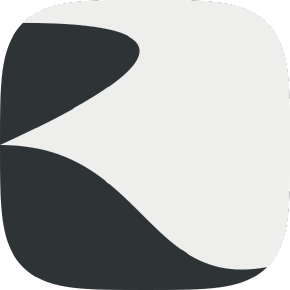 Since axuy’s screenshots would look like some kinky abstract art, I instead document the development progress as short clips on Youtube, listed in reverse chronological order. If software freedom is concerned, one may view them using MPV with youtube-dl support.

The game is still work-in-progress. Preview releases are available on PyPI and can be installed for Python 3.6+ via

Unless one is on either Windows or macOS, perse would have to additionally install GLFW version 3.3 (or higher).

Axuy can then be launch from the command-line using

There is also aisample in tools as an automated example with similar command-line interface.

For hacking, after having dependenies installed, one may also invoke axuy from the project’s root directory by