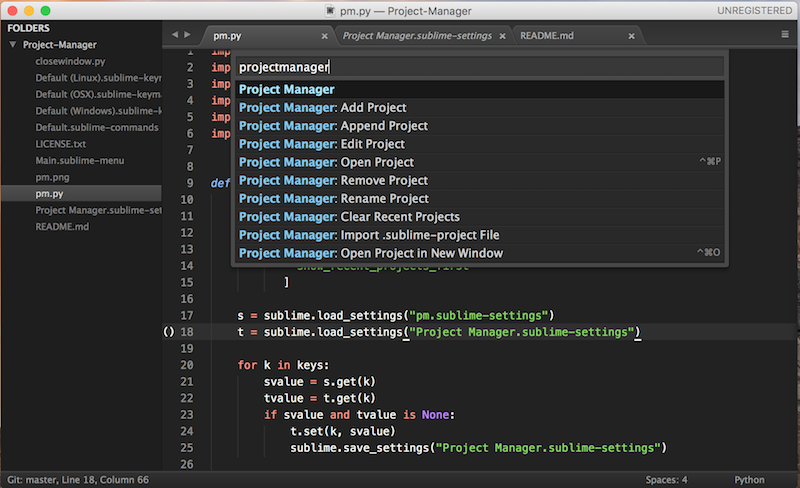 Just drag some folders to Sublime Text and then "Add Project". The project files will be created in Packages/User/Projects/.